He is a CNPq fellow at level 1A and has published more than 300 articles in specialized journals with selective editorial policy. He is the author/co-author of 22 patents. He has been the advisor of 13 Masters, 29 PhD, 25 Scientific Initiation in the area of Chemistry and supervised 18 postdoctoral.

He has received several awards and/or tributes, including the Governador do Estado de São Paulo de Inventor do Ano – 2000 and the Zeferino Vaz de Reconhecimento Acadêmico – 2004, Comenda da Ordem Nacional do Mérito Científico da Presidência da República. He is a member of the Brazilian Academy of Science (ABC) and  Academy of Science of São Paulo State (ACIESP).  He is the editor of the Brazilian Journal of Analytical Chemistry (BrJAC).

He is the assessor of various national and international funding agencies, and works as a judge in the main journals in the area of Analytical Chemistry and Electrochemistry. Furthermore, he is a member of the editorial board of the journals Sensors and Actuators B: Chemical, ChemElectroChem, Microchemical Journal and Sensors. He is also the coordinator of the National Institute of Science and Technology in Bioanalytics (INCTBio).

Currently, he is the Director of this Institute. He works in the area of Chemistry, with emphasis on electroanalysis for the development of sensors and biosensors, aiming the construction of point-of-care devices. 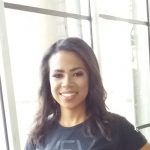 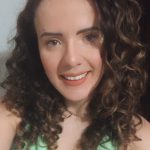 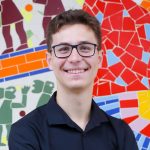 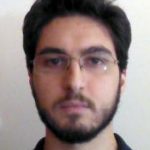 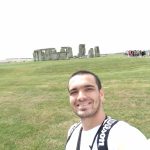 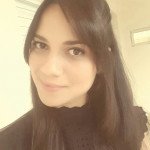 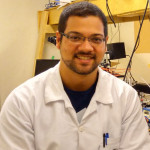 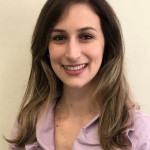 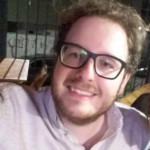 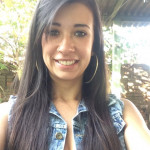 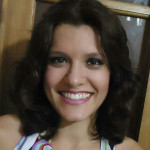 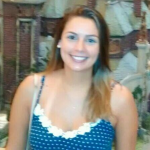 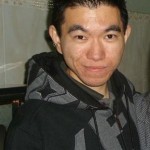 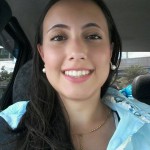 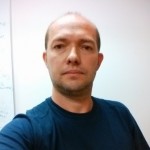 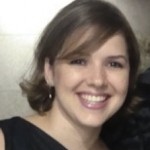 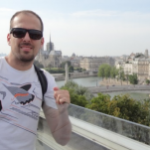 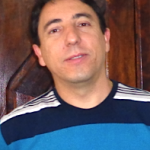 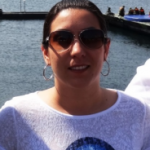 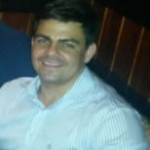 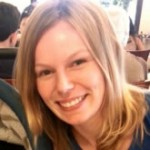 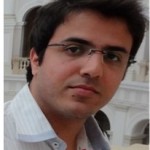 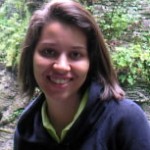